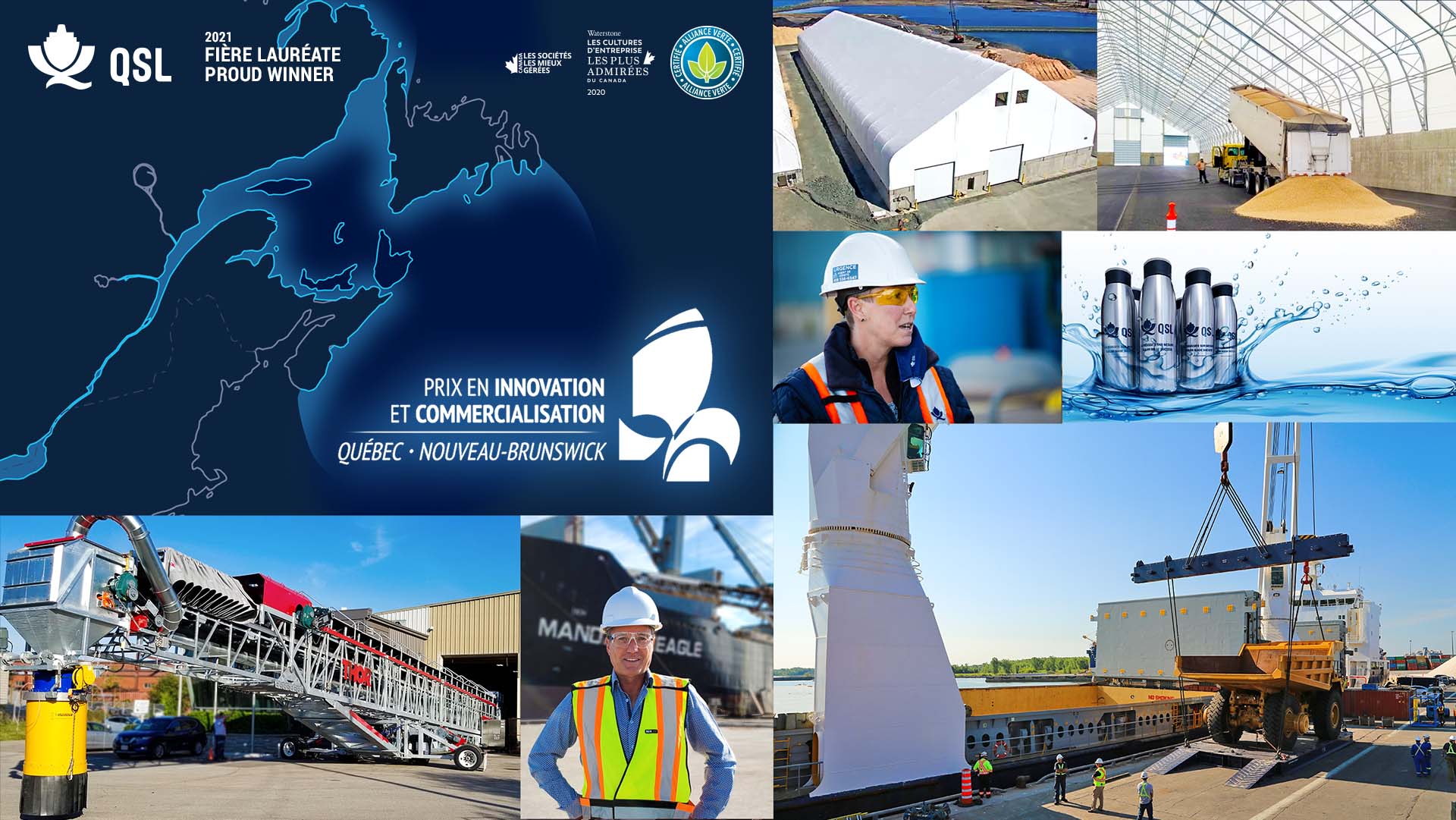 The two winners of the Quebec-New Brunswick Innovation and Commercialization Award were announced today at the Rendez-vous Acadie-Québec.

The 2022 winners of the Denis-Dupuis Awards